Skip to content
It is Official- New Fourth Bridge to be built over the Panama Canal
November 3, 2015by Magda Crespo 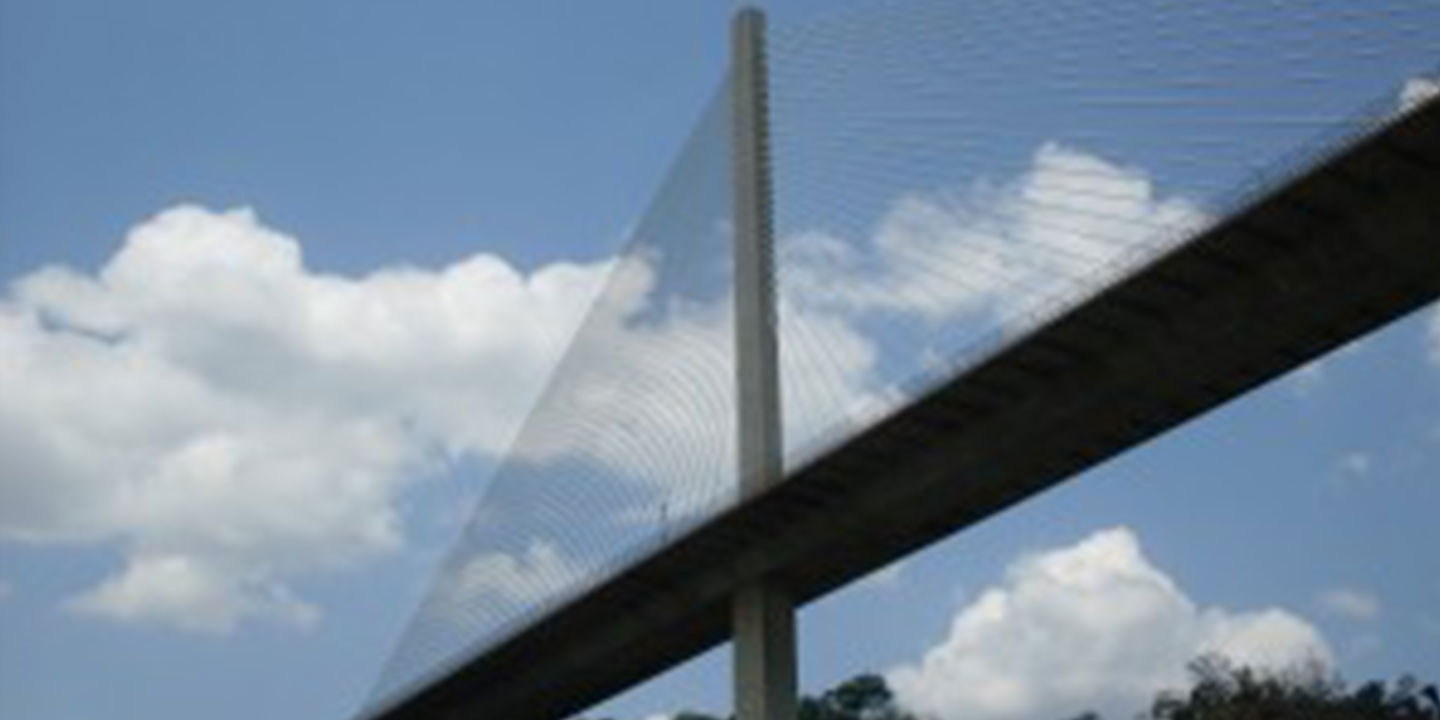 Bids have begun for the building of a new bridge to cross the Panama Canal. Bids for construction will be open until November 30, 2015. The new infrastructure is estimated to cost between $1,000 and $1,500 million dollars. The date of completion and the grand opening is expected to be in 3 to 3 1/2 years.

The new bridge will be a cable-stayed bridge like the Centenario and will be around 1,118 meters long. It will have 6 lanes for traffic, 3 in each direction and have two tracks for the third line of the Metro.

It will be built north of the Bridge of the Americas. It will connect with the North Corridor and the Metro Station in Albrook and the other end will connect to the Arraijan highway.

The construction of the bridge in this area will benefit more than 80,000 people who commute daily to city center from the western areas of the city and the further reaches into the province.