Skip to content
SkyPower Announces Investment of 1 Billion US Dollars into a Solar System for Panama
November 17, 2015by Magda Crespo 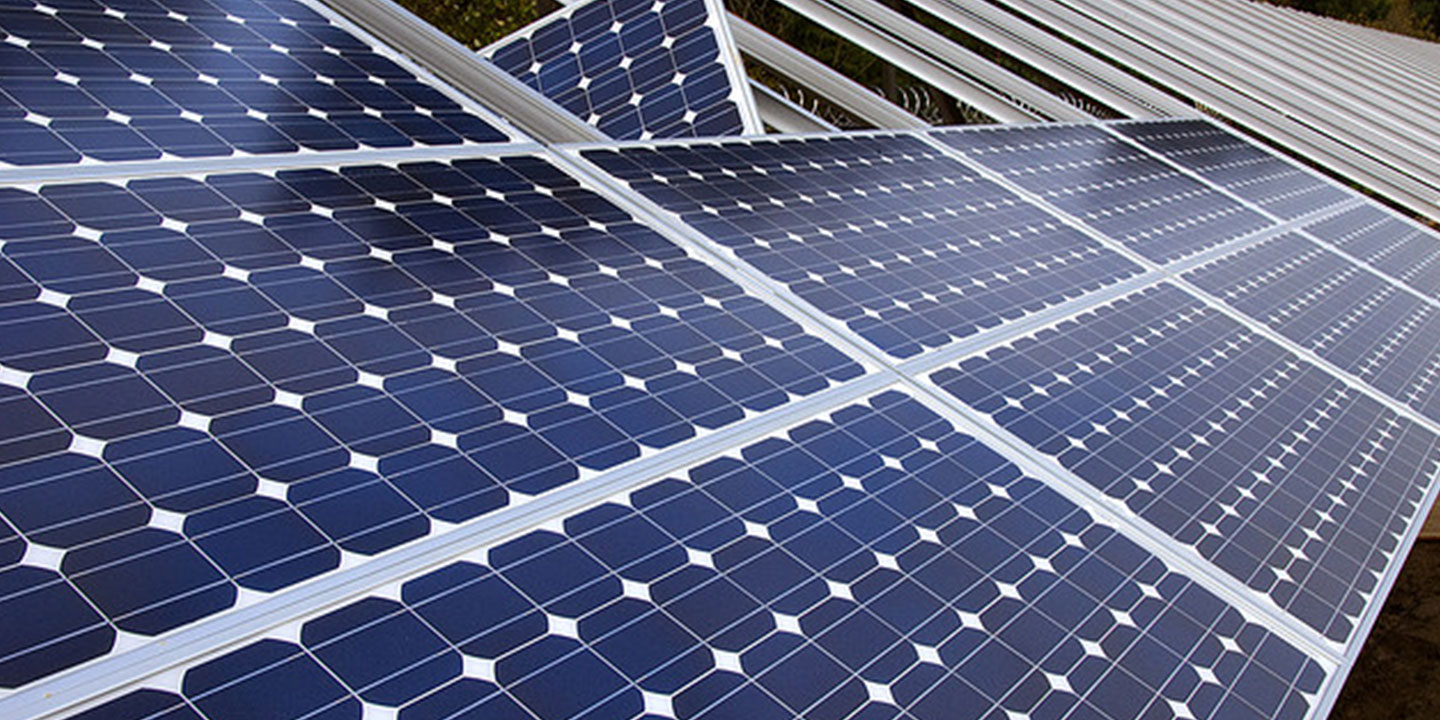 This hopefully will take some of the demand off the hydroelectric plants that currently provide for more than 70% of the power used by Panama. With the decrease of water in the canal due to El Nino, finding other options or additional options that don’t rely on high levels of water is a necessity.

In addition SkyPower will be providing Panama with over 10,000 new jobs and SkyPower is also constructing a 50 million dollar solar and environmental research center in Panama.

The bigger picture that SkyPower sees is the ability to have Panama become a major player in the new development of  solar technologies for all of Central America.