Skip to content
Chiriqui Looks Forward to 2016 and Beyond
December 21, 2015by Magda Crespo 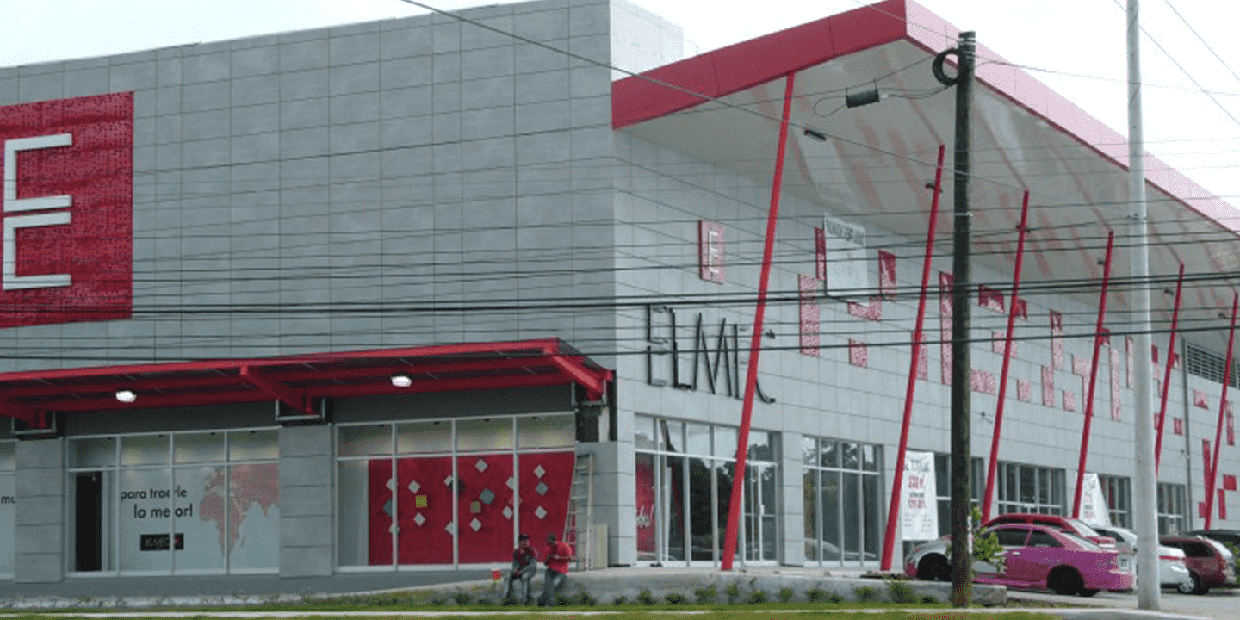 Chiriqui continues to prosper and grow. Evidence of that, is the many projects recently set forth for the new year.

Just announced, Boquete has major plans for 2016. The major of Boquete, Emigdio Walker Vasquez, has just laid out projects for Boquete. They include new parking lots to alleviate congestion of parking on the streets, new parks, a cable car which will run through town and a convention center. In addition the major wants a new bus terminal and a new source of rooms.

In maintaining quality for residents and new comers, the city is awaiting the new design of sewage system and gaining new water sources from aqueducts.

David continues on with the new mall but in addition, major plans are in place for a huge park to be built just off the Pan American highway near Mae Lewis Hospital. It is going to be called Parque Metropolitano de David . This project funded by the government. The video shows all the unique things that are planned for the park.

Here is a link to the video: Parque Metropolitano de David

Mini malls continue to spring up everywhere in David along with new office buildings. Chiriqui sees the future and it looks bright.