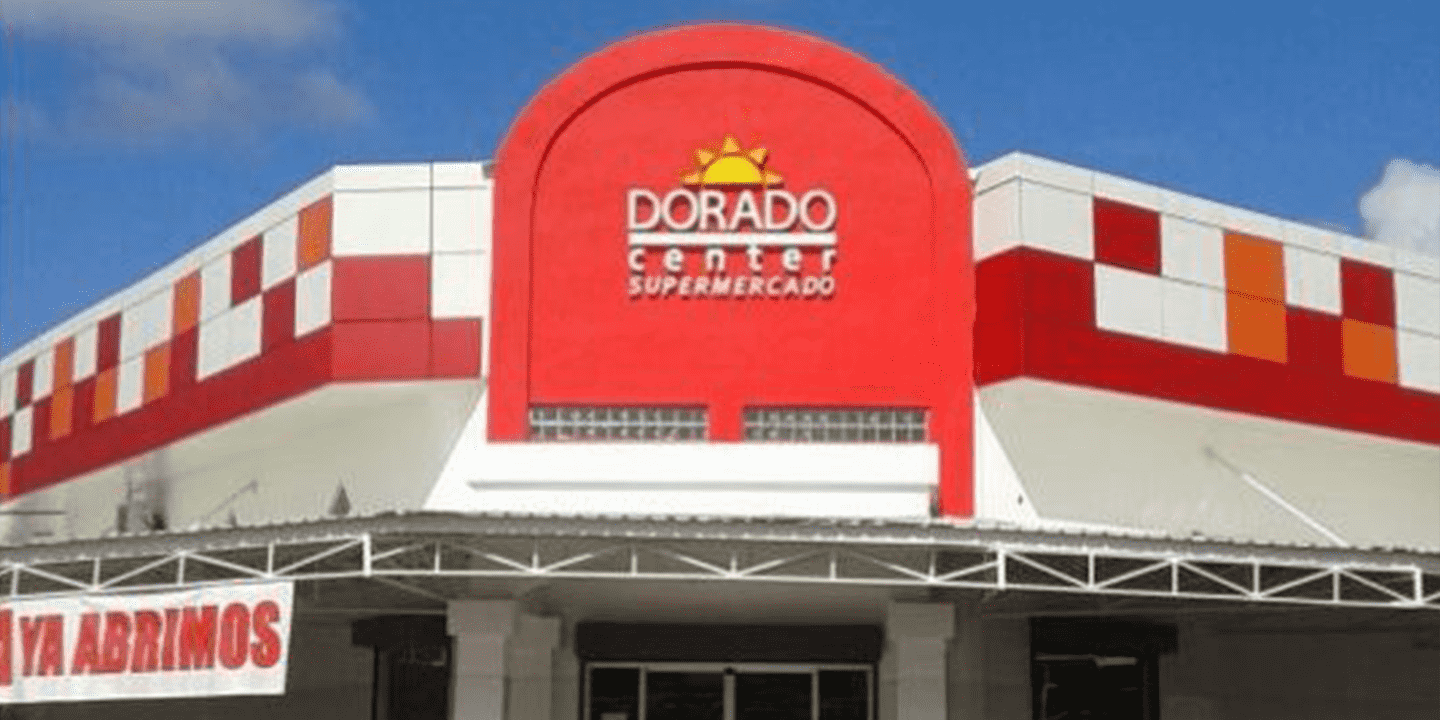 David is adding grocery stores all the time. As the economy grows people have more disposable income for groceries and not just staple items.

Once most grocery stores were located where the mass of the population was highest. Now, however stores are popping up on the outskirts of the city or in neighborhoods previously having no such conveniences.

Always leading the way having the most stores is Romero’s. In addition, now David has two Super 99’s and six Super Baru’s and of course Supermarcado Rey at Plaza El Terronal.

We are expecting a Riba Smith soon in David. This is a grocery that has everything including a lot of imported items from North America as well as well-known brands from all over the world.

Another new grocery opened up recently the Dorado Center. It is pleasant to go inside and find nice wide aisles, clean spaces and well stocked shelves.

In addition, a new grocery is being built on the Interamericana highway. No date for the opening yet.