Skip to content
Panama Looks to the Skies
November 25, 2015by Magda Crespo 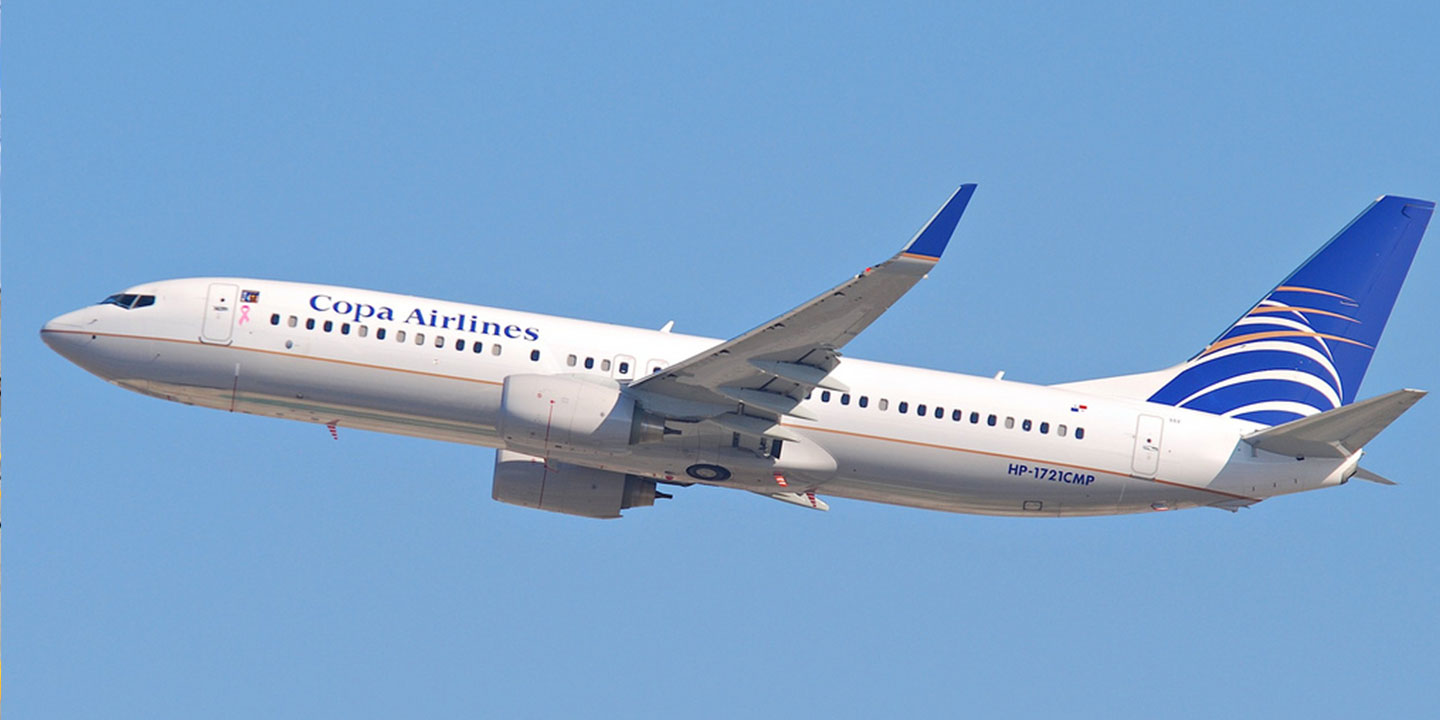 Panama continues to attract tourists.  Seeing the potential for more booked flights the airlines are taking notice. Air Transat a major airline in Canada has announced that is it going to start delivering passengers from Canada to Rio Hato. Air Transat is following on the heels of the Canadian airline Sunwing which began flights into Rio Hato in 2014. Since that time, Rio Hato says that over 28,000 tourists have come from Canada.

Copa not to be beat has raised the number to twelve for direct flights to the United States and two to Canada. Copa now reaches across America. With the latest direct flights to and from San Fransisco the Pacific Northwest now has access to Panama. Copa has big plans. In April Copa and Boeing signed a $6.6 billion agreement for the purchase of 61 additional planes.

Set on the road to expansion, Tocumen International Airport  in Panama City is adding another terminal but even as it is being constructed, the future demand and need will make it probable that Tocumen will need to build a third terminal. When the second terminal is done, Tocumen will have 68 arrival and departure gates. Estimates of the number of people who will transit through the airport in 2020 will have reached over 20 million people a year.