Skip to content
Panama’s Ecotourism is Set to Grow
April 3, 2016by Magda Crespo 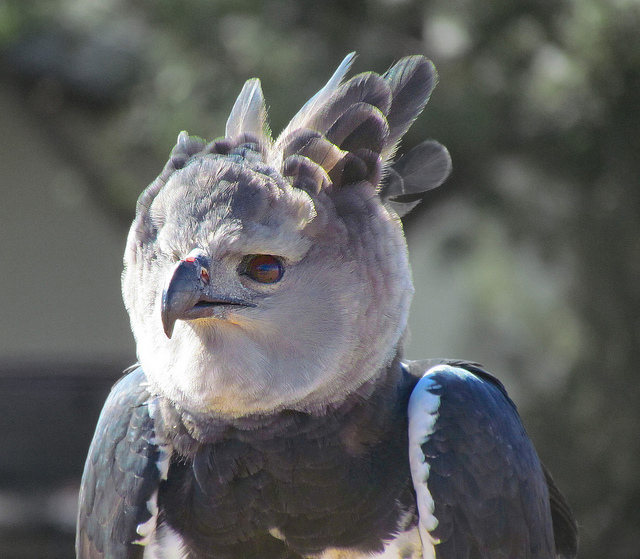 Just released in February by the Panama Audubon Society is the new accounting of bird species for Panama. The new number is 1002 which is up from 997 counted in 2015.

As the Audobon Society has always promoted birding, the Panama Audobon Society sees the population and diversity of birds in Panama as a untapped source for tourism. This is especially true as Panama has the highest species count of all the Latin American countries.

While the Panama Audobon Society has always promoted and targeted education about birds to Panamanians, it also recognizes the potential for the growing interest in birding around the world.

The society regularly has field trips to engage in sightings of birds for local schools and interested groups within Panama.