Skip to content
The Federal Mall in David Becomes a Reality
September 15, 2015by Magda Crespo 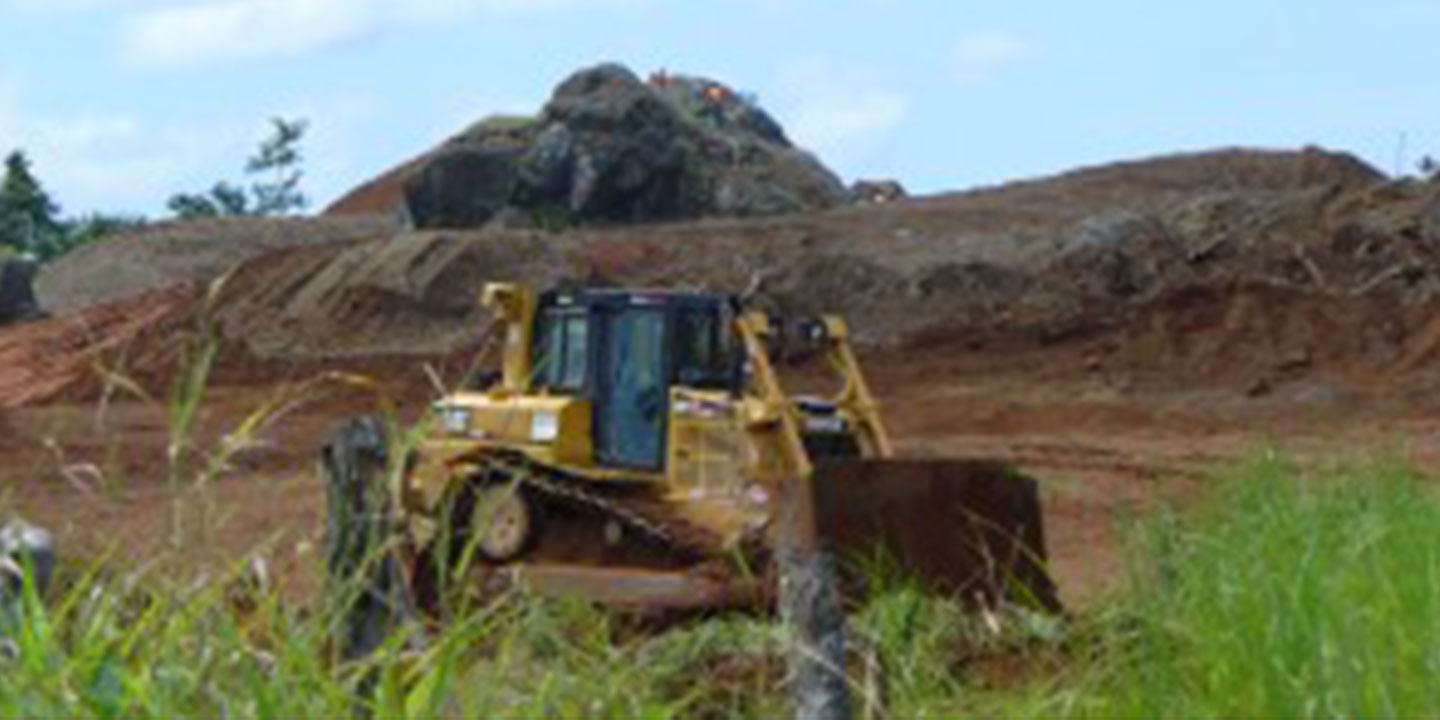 The site is just outside David on the new highway to Boquete just before the entrance to Colinas de Santa Cruz subdivision. The mall itself will be set on 50 acres with over 3000 parking spots. It will have over 400 stores and is estimated to employ around 4,000 people.

The transportation center will add another 12 acres and will replace the bus terminal downtown.

The Albrook Mall and bus station in Panama City has been such a huge success that it is understandable why the same developer has chosen to build an identical situation here in David.  The developer is Grupo Los Pueblos whose vision will transform David into a regional shopping mecca and transportation hub for Chiriqui.