Skip to content
There May Be a New Panama Project for a Cross Country Train
December 2, 2015by Magda Crespo 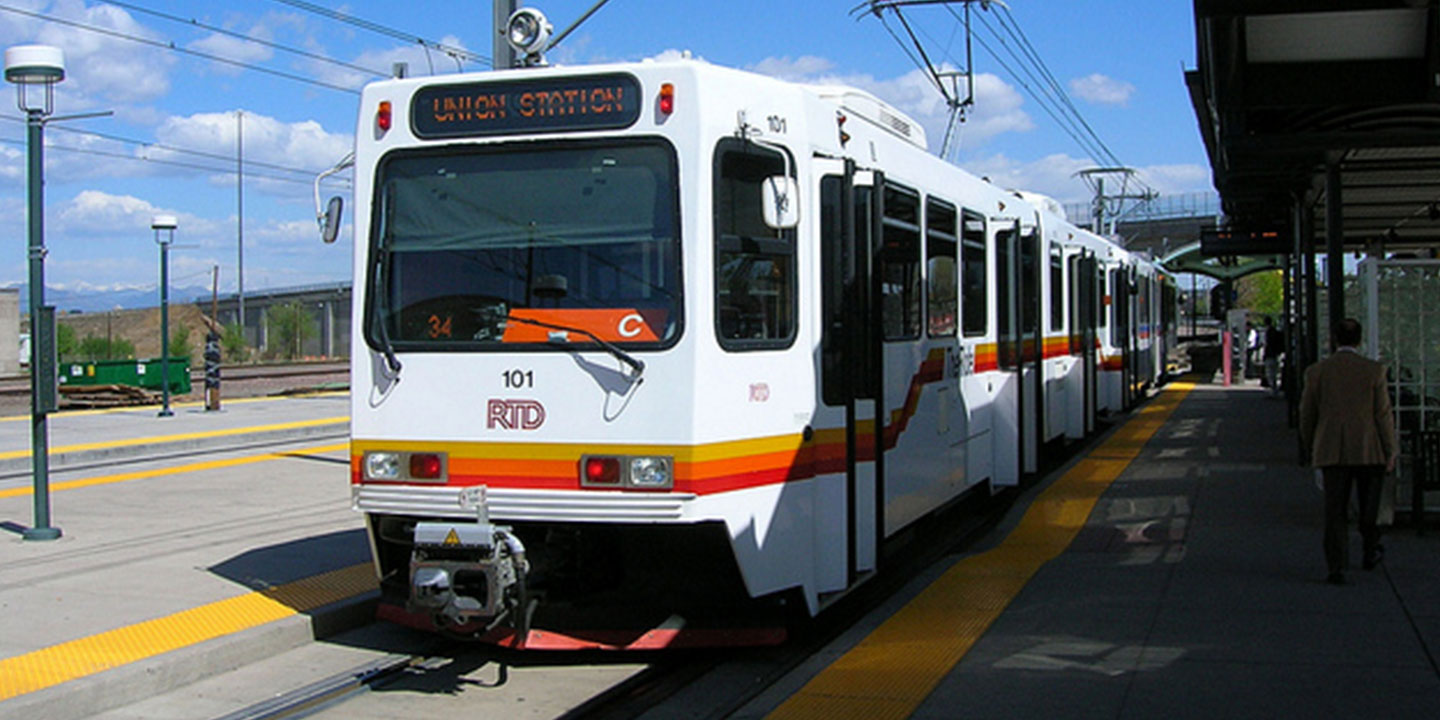 It is not for sure, but Panama is considering developing a light rail system train to run between La Chorrera and David. La Chorrera is located across the canal from Panama City. Even though the train would not run into Panama City it will connect with the metro system in Panama City to provide transportation to the city center.

The project would be built in three stages from La Chorrera to Penonome and then to Santiago, with the remaining stage to David.

President Varela said he is committed to improving public transportation and wants to connect all parts of the country by 2030. This project would be well on the way to do just that.